10 Benefits of opting React for Development in 2021 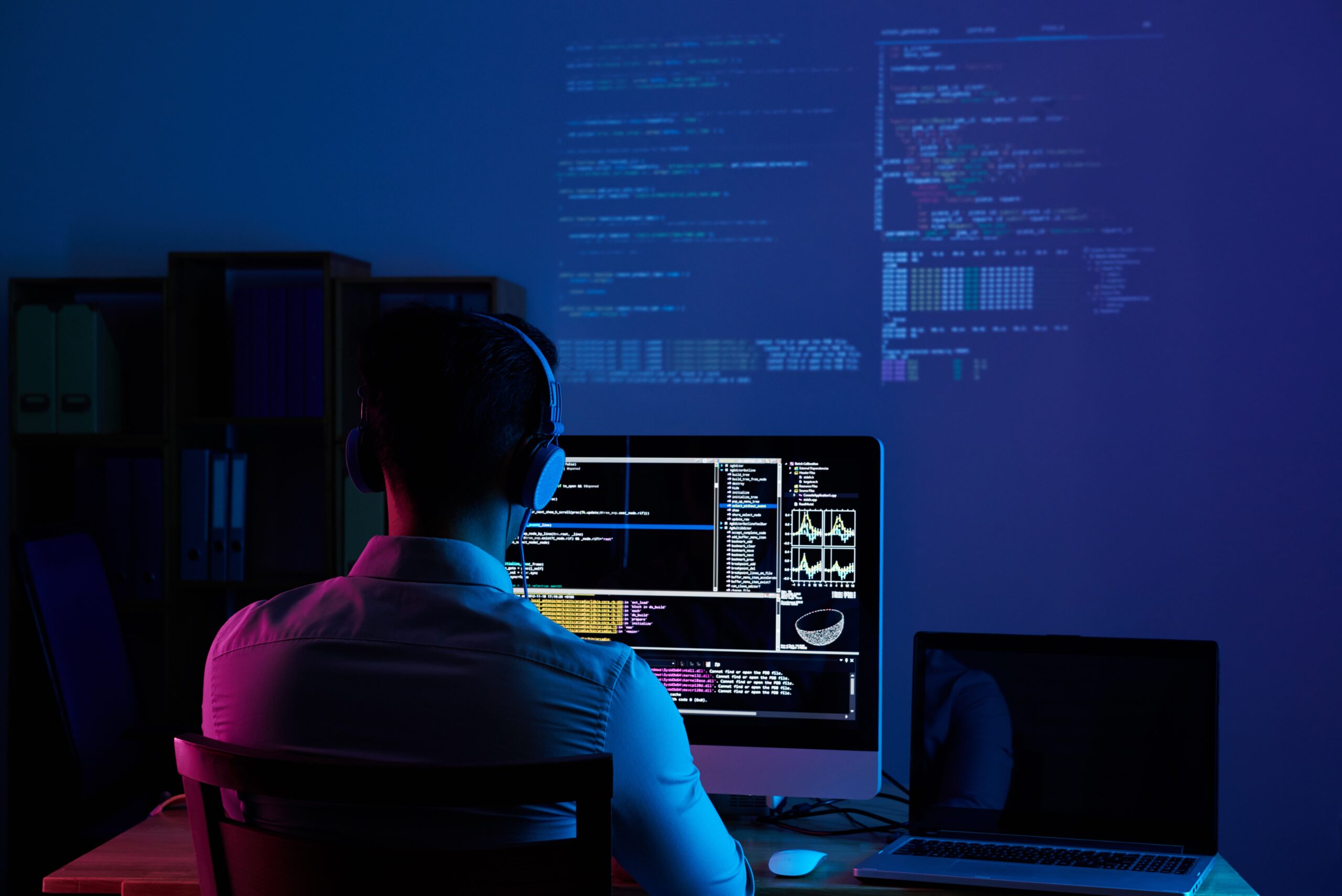 React.js is a Javascript library that was launched back in 2013, Needless to say, that a library in the IT world that has held its ground for nearly a decade is here to stay.

As we all know, Facebook owns the React.js library presently, and the library is used by major brands like Netflix, Paypal, and Apple. More than 32000 Web Apps are built so far with the ReactJs framework model.

Here are the ten reasons you should go for your React.Js directory as well when you are building an intuitive frontend idea.

In modern App development, the new updates and feature requests are normal expectations but it is hard for developers to cope up with the frequent changes.

For changes, the developer has to change it in all those pages in which that component was used and each page should be checked and updated individually for that change.

Applications have complex logic and it is hard to predict how changing one component will affect the entire app.

Facebook has solved the issue by creating a library with a component-based approach and now the developers can do the same that is re reuse system components with React.js

The company can duplicate the website’s universal elements such as image carousel, payment forms, and other components when they launch their brand in new geolocations.

JSX is mainly a syntax extension to JavaScript and it allows you to develop your unique components. You can take HTML quoting and render subcomponents to develop one of a kind design.

A serious problem these days in web designing is uniqueness. The solution will help you develop a strong counteractive strategy to avoid repetitive designs.

JSX is highly recommended for high-volume apps and custom components that are becoming a common occurrence in modern software projects.

The extension simplifies the HTML mockups conversion into ReactElement trees. If you are still on your training wheels in app development, then the warning and error messages from JSX will be true saviors for your program

A high-load application will certainly impact the performance of the app. The fear is that bottlenecks and tree-structured DOMs will have a negative impact on the interface.

Facebook has launched Virtual DOM to counteract this problem.

Virtual DOM is a virtual representation of a document object model that focuses on applying the changes to Virtual DOM.

The Virtual DOM will explore the minimal scope of necessary DOM operation and update the DOM tree accordingly. The method allows for higher app performance and a better user experience.

New parent and child components are the key to a unique user interface. If a framework can not be applied in the development environment to understand full execution and deployment then the framework becomes useless.

React Developers Tools is a browser extension that allows developers to implement their additions in a live setting.

The developers will observe the reactive component hierarchies and discover child and parent components through the extensions.

The extensions also allow the user to inspect the current state and props of the website under development.

One of the aspects of React.js that are highly revered is the identical pattern design that RJX libraries have for both web and mobile applications.

The transition process from one medium to the other is considered fairly simple, and developers easily develop highly rich UI for native apps that are developed for both iOS and Android platforms.

React js is portable and has a strong reuse components element. It also has a modular architecture, real-time reload, and a generous ecosystem.

The library is open source and it was the development portal for apps such as Instagram, Facebook, Skype, and Airbnb. The RJX has allowed these apps to become some of the most successful software products around the world.

React.js is becoming trusted among developers because it focuses on the UX factor of app development. Rather than being a complete framework, RJX is a library that focuses on visual elements of a web design.

Continuing on the point above, React.js is easy to learn and focused development option for UX designers in general. It has no complex architecture like MVVM or MVC and it has none of the imposing patterns and templates either.

Its plain view will allow the UX designer to bring their own ideas onto the platform and develop their mockup. The designer will only need to familiarize themselves with components and their life cycle elements.

React Library is strongly backed by the Facebook Engineering team. React GitHub repository has more than 1100 contributors and users can use these resources to find answers in Stack Overflow, Reactiflux Chart, Freenode IRC, Discussion forum, and social media platforms.

These resources are a great way for developers to extend their horizons and expertise with guidance from industry experts.

Having worked with numerous React projects and dealt with their SEO optimization, the React Developers at Denovers concluded that Next.js is a powerful tool to solve the SEO problems of single-page applications.

At Denovers, we have been using Next.js for solving SEO problems of single-page Applications are results are awesome.

Next.js is a JavaScript framework that helps in creating server rendered Apps.

Next.js is a JavaScript framework for creating static server-rendered apps. It has a bunch of capabilities that allow even heavily loaded SPAs to render on the server without a hitch.

As per different surveys, a React Developer is making somewhere around $80 – $120 K per year. This is exclusive of stock options and other benefits.

Hiring the best React Developers might be an expansive and time-consuming process for a lot of tech companies, that’s why at Denovers, we provide dedicated on-demand React Development on a flat monthly fee at a fraction of the cost you would pay inhouse.

From Facebook to many other Tech giants, React.js is the library that expert developers have used to change the course of their designs. It is a highly scalable and solution-oriented library that comes with a nearly ideal mentorship option.